A family-run business you can trust

T&I Chalmers Engineering’s legacy started all the way back in 1943, when Tom Chalmers created the business.

He was later joined by his son, Ian Chalmers, and together the father-son duo became formidable market leaders, specialising in the manufacturing of threaded rod and allied threaded products.

The business has since been passed down to another generation of Chalmers, with Ian’s sons Duncan and Donald taking the reins.

Today, the business has expanded to include branches in Johannesburg, Durban and Cape Town. 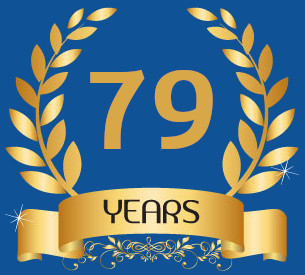 While T&I Chalmers Engineering has certainly evolved and grown over the years, one thing will always remain the same. Our business values are family values.

Get in touch today and rest assured that our industry-experts will put you first, understand your needs, deliver efficiently, and get things done right the first time. 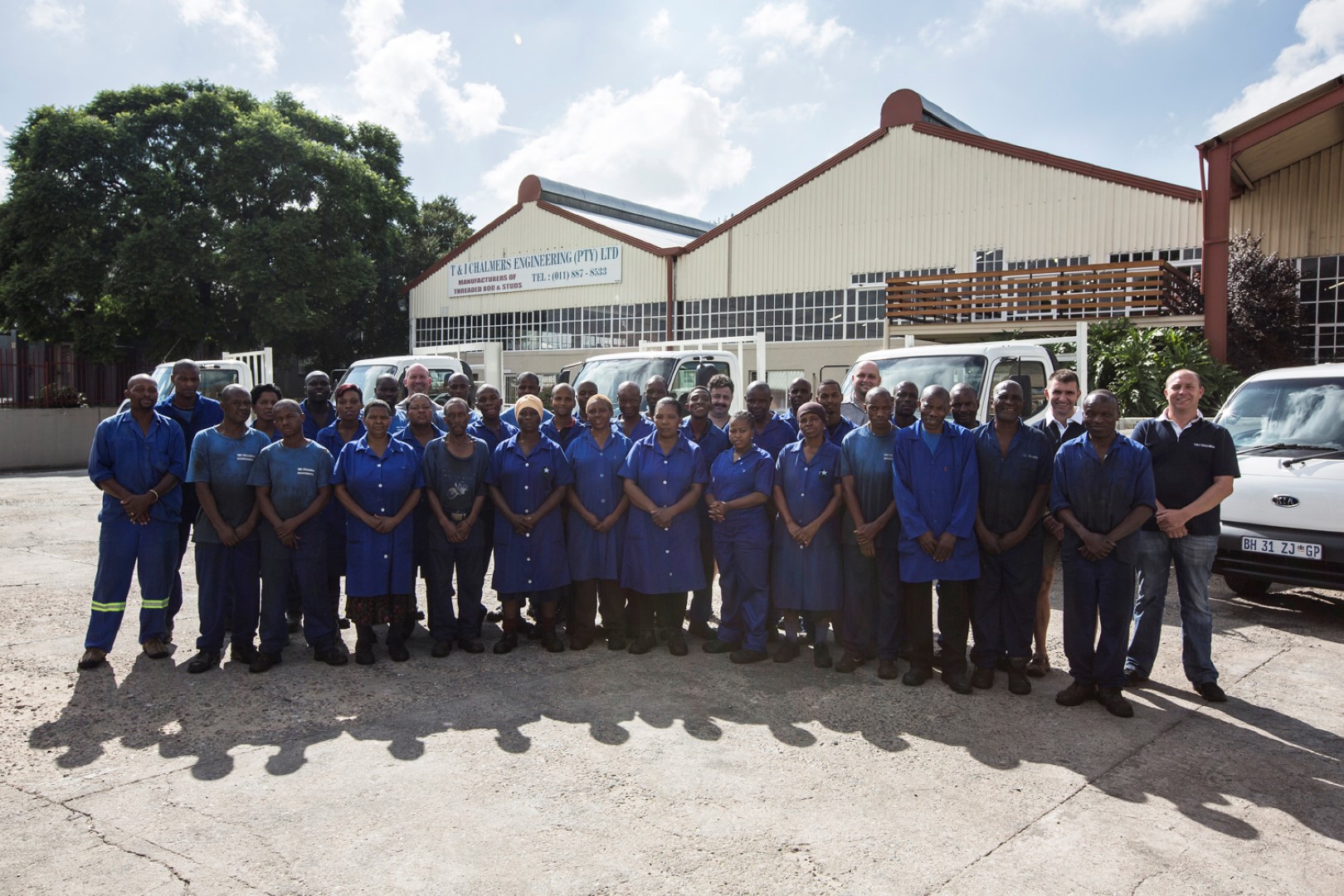